Do you want to build your house but do not have money? There are special credits 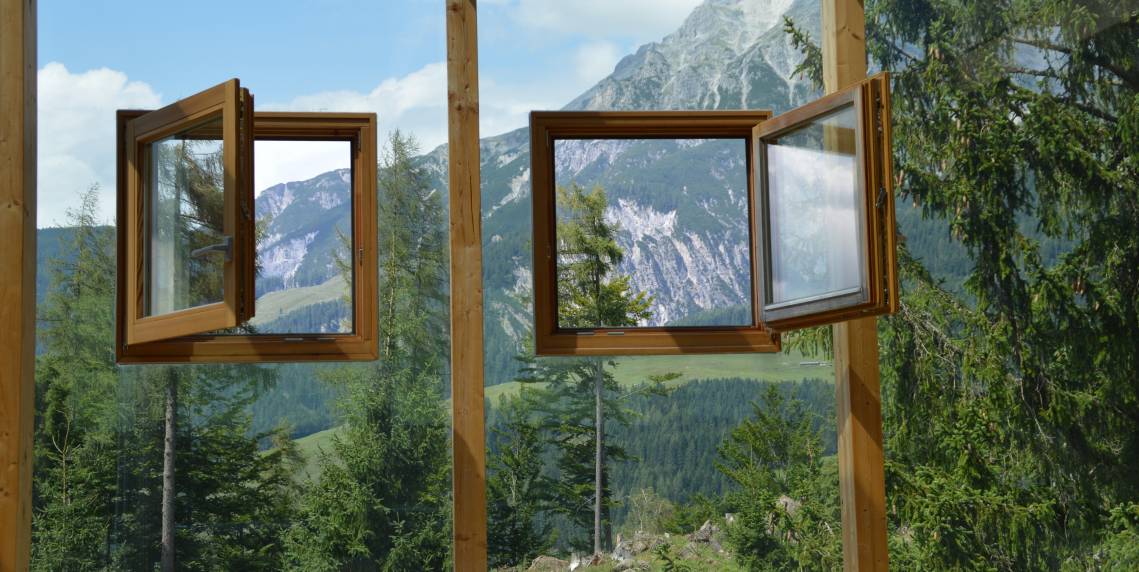 Faced with the dilemma of living in a house or a flat, an overwhelming majority of Spaniards have decided to choose the second option. So much so that Spain leads the & nbsp; ranking & nbsp; of the countries of the European Union by percentage of the population that has chosen a flat as a home. Compared to an average that in Europe is 42%, the share of Spaniards who share a property with other neighbors reaches 66%, when in the countries of their immediate surroundings, such as France or Portugal, this share reaches 31% and 45%, respectively, according to the latest data available from Eurostat, which refer to 2015.

Once the writing of the loan is formalized, the bank delivers the agreed amount in installments, as the loan proceeds. work. Each time the execution of a specific part of the home ends, an appraiser signs a work certification, which allows the money to be entered. "The first provision usually coincides with the constitution of the loan and the amount of it is a percentage of the value of the plot where the construction will take place," says Cruz, adding that, in general, it is 40% or 50%. Once the works begin, the bank will release the amounts established in each phase.

Take your time to take a look at our website. Here you can find information about our company, the work we have done and the services we provide. Yes you need to do a work or reform in your home, office or neighborhood community, or require some of the services we provide in Construcciones Mayalco, do not hesitate contact us.

You can call us by phone, send us an email, visit our offices in Elche, or fill out any of the forms you will find on our website.